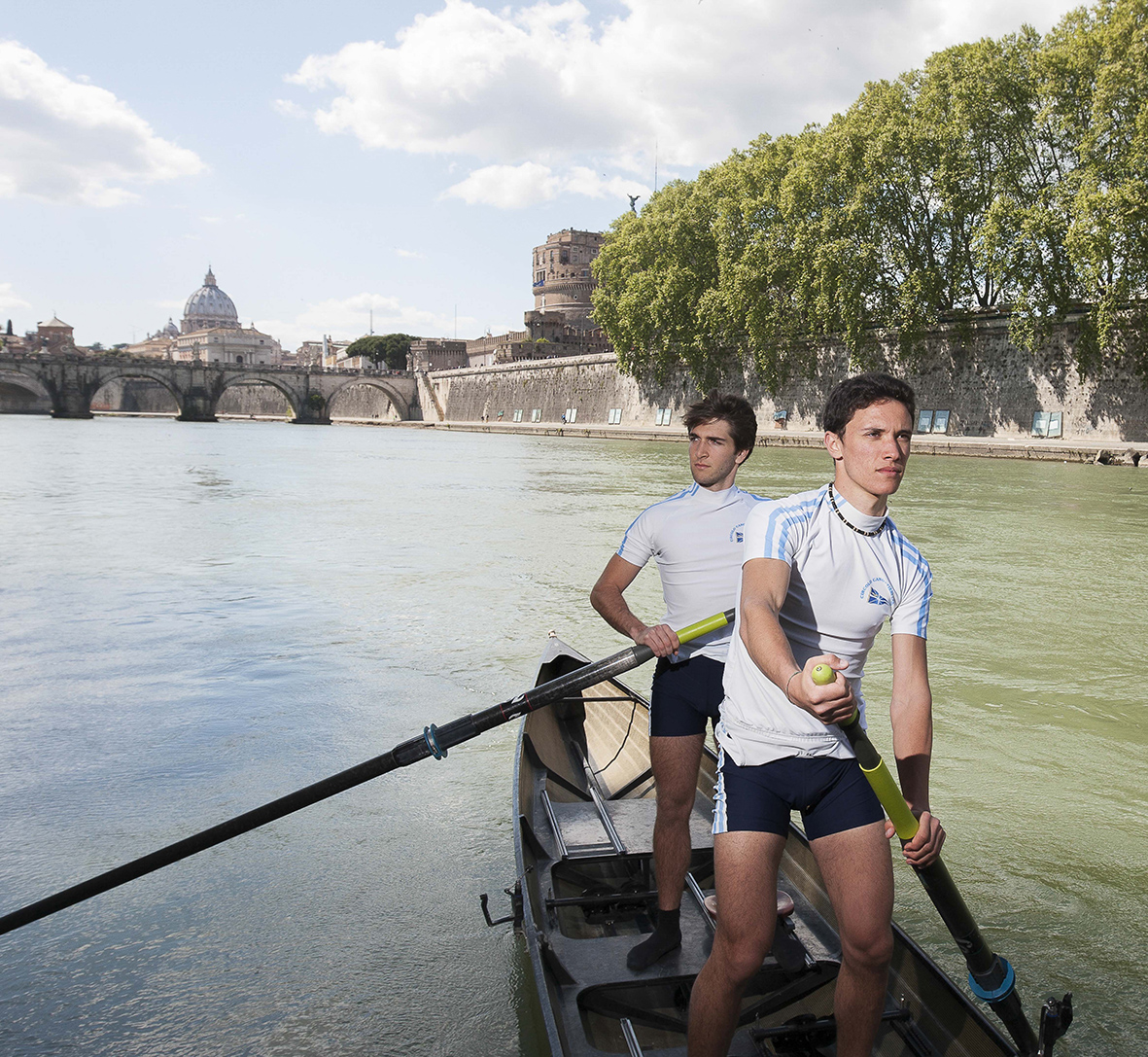 WHEN and WHERE?
June 11th – September 20th, 2014 at the Aldrovandi Hotel Villa Borghese in Via Ulisse Aldrovandi, 15 - Parioli area in Rome.

The exhibition entitled “1914-2014. The two dimensions of  Rome” will be presented on Wednesday June 11th , 2014 at 7 pm and until 10 pm, in the magnificent main hall overlooking a splendid garden with swimming pool, at the Aldrovandi Villa Borghese Hotel in Via Ulisse Aldrovandi, 15 in the Parioli area of  Rome.

The exhibition will show both the unpublished photos dating back from the beginning of nine hundred coming from the photographic archives of the aristocratic, Italian-Swiss family Vacchini Pizzotto and the contemporary shots taken by the photographers Gilberto Maltinti and Lorenzo Dina from the Studio Parioli Fotografia in Rome.

The light motive of the exhibition: yesterday it was a magic box made of wood, brass and glass today small glasses and images projectors of the latest generation.

The old photographs were taken between 1914 and 1948 by the photo amateur Giuseppe Vacchini Pizzotto with a stereoscopic technique that anticipated the actual photos in 3D. This nobleman with his camera equipped with two lenses managed to capture the light from the double framing exposes on glass slides that inserted in an optical projector were visualized simultaneously so giving a vision of tri-dimensional effect.

Gilberto Maltinti, travel photographer and reporter, has acquired the complete archive and, in this last year, together with the photographer Lorenzo Dina, searches, discovers and finds the same angle framings from the past and manages to create the same stereoscopic photos with modern technology.

The result is a very pleasant exhibition that flows from past to present and gives the opportunity to admire from one side the original shots from the nine hundred with hand written commentary and short notes by the amateur author and, from the other side, the same framings in a contemporary Rome, inevitably changed in its landscape, with modern stereoscopic projector.

Antique photographs by Sir Vacchini Pizzotto look very modern for their choice of framing, not at all backdated. No ordinary images like in postcards but an interesting photographic
tale with a documentary or evocative style. Some examples: St. Peter’s cupola reflected in the water after a storm, the monument to the unknown soldier (Altare della Patria) unveiling or a flood of the Tiber river.

Where Sir Vacchini Pizzotto took a photo on the old, iron bridge once linking the river bank (Lungotevere) to piazza Trilussa, the two photographers from Parioli Fotografia have created the same framing setting where today the prince Amedeo Savoia Aosta bridge stands.

And, where the images of the last century show a work in progress for the paving of piazza Venezia or the tram tracks in via del Plebiscito, the contemporary photographs offer to all visitors a glance, on city angles, one hundred years later that look deeply changed and still give the same emotional, evocative effect.

The exhibition will be opened until September 30th, 2014 at the Aldrovandi Palace with twenty big sized photographs both  in colour and in black and white.

Info: “1914-2014. The two dimensions of  Rome”
Bi-dimensional and stereoscopic photographs from the photographic archives of Sir Vacchini Pizzotto dated 1914 and shots by Gilberto Maltinti and Lorenzo Dina from studio Parioli Fotografia dated  2014.