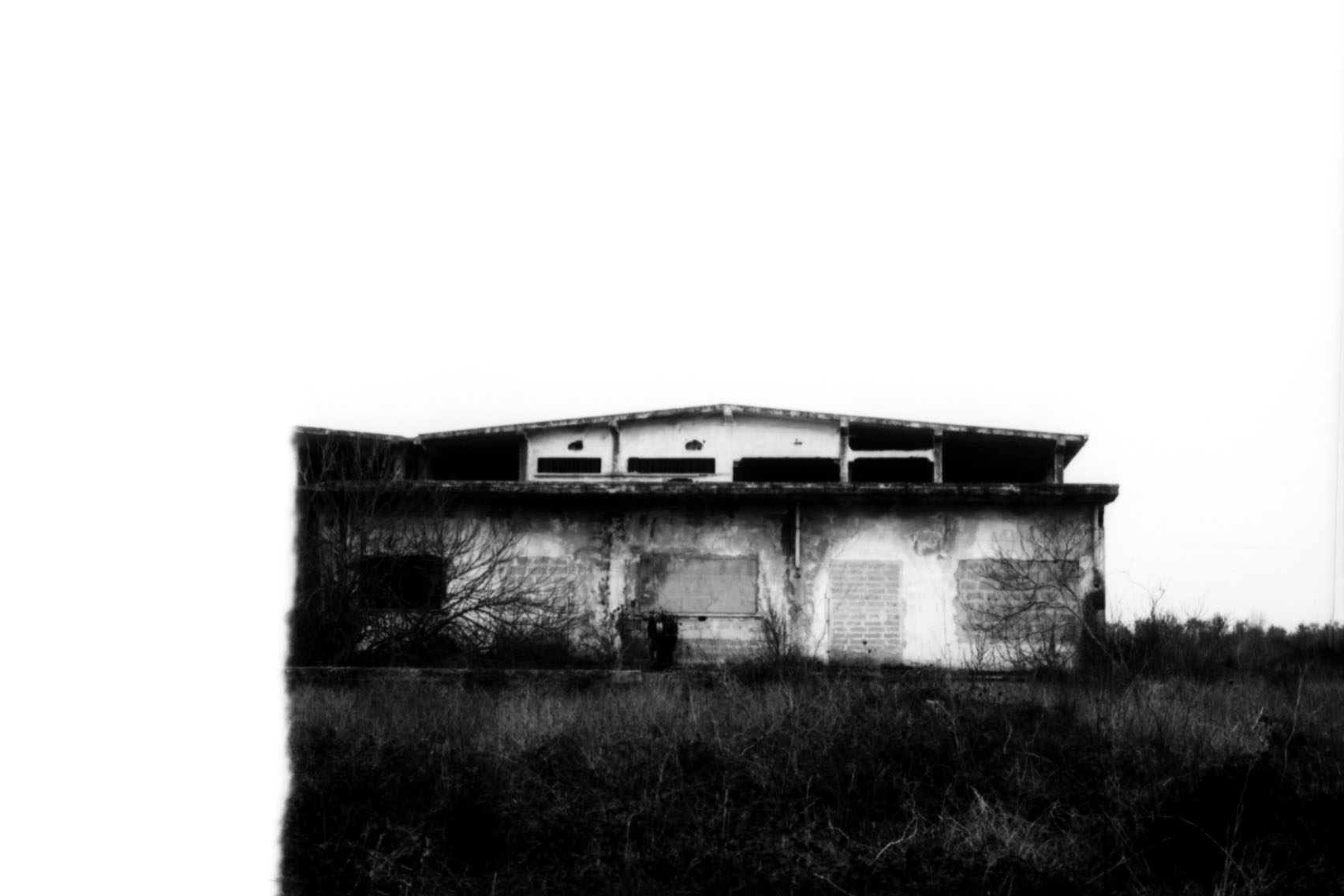 
“Délice de se perdre dans l’image pressentie.Je me suis levée de mon cadavre, je suis partie en quête de qui je suis.
Pèlerin de moi-même, je suis allée vers celle qui dort dans un pays au vent.”
A. Pizarnik
Identity is multiform: the construction of the ego is a process, an unstoppable continuum.
With these photographs I try to respond to an intimate and personal urgency, born out of the need to define my identity. Three macro-areas divide this research, at first glance three declinations split by themselves, but whose intimate and deep bond is brought to light by a reflection on self-representation as self-definition. In this investigation the conscience of a body whose consistency is at the same time transient and permanent is undeniable.
Contradiction and insurmountable condition: on the one hand, the impossibility of stopping the time, complicated by a reality that slips faster and, on the other, the attempt to block its flow through photography. Captured by light and imprinted on photographic film, using slow exposure times, the body becomes rarefied and its identity creeps into the silver salts revealed by the chemical agents.
But closed in itself, the ego is weak, fragile, confined to an irresolvable approximation. This consideration makes the next step necessary, and here is the first transition, that is, the confrontation with the other.
By removing my body from the photographic field, I try to establish a dialogue between my presence behind the camera and the body of the other, leaving the identities free to justify themselves in a shared intimacy.
Delivered from a protracted isolation, I realize that the construction of identity is authentically enclosed in being-for- the-other.
The essence of the ego is the result of encounters and clashes, its construction requires both recognition from the other and the acceptance of the other.
The last summit of this triangle is a territory, the place where I grew up and where I came back after several years.
Redefine my identity by discovering my homeland: that’s the sense of a transition in progress.
These photographs show places of the so-called transumanza deserted cascineand masserie, as well as found objects, remains of a cellar of the Second World War. Subjective shots of an interior landscape, naive contemplations of a self trying to repossess time, a time dilated through the use of a 12 iso film, whose very low sensitivity gives strange and dreamy images.
I have learned to love these deserted lands and in the silence that surrounds them, I have seen possible answers.
Biography
I was born on March 21, 1992, spring equinox. Since my childhood, my big shyness made me a watchful and curious observer. Photography responds to these two inclinations, as a way to penetrate introspection and overcome shyness. I started photography with film cameras: a Nikon FM2 and a Rolleicord. I studied Photography at the Academy of Fine Arts in Versailles. Essential and indispensable were the teachings of Diamantino Quintas, Flore, Jean Noël de Soye, Fabien Hamm and recently the encounter with Lorenzo Castore. My first series "Jamais je ne me regarde là d’où tu me vois" is a study on my body structured in a series of self-portraits and poems, but it is also a way of getting rid of my eating disorders.
An important stage for me has been "En ces jours, noirs jours. Par une noire échelle », a work dedicated to Skopje, the capital of Macedonia.
My last creation is “A ma mère”, a tribute to my mother and to the relationship between mother and daughter.